Cocaine is a stimulant drug which means that it speeds up the messages travelling between the brain and the rest of the body. Cocaine comes from the leaves of the coca bush (Erythroxylum coca), which is native to South America. 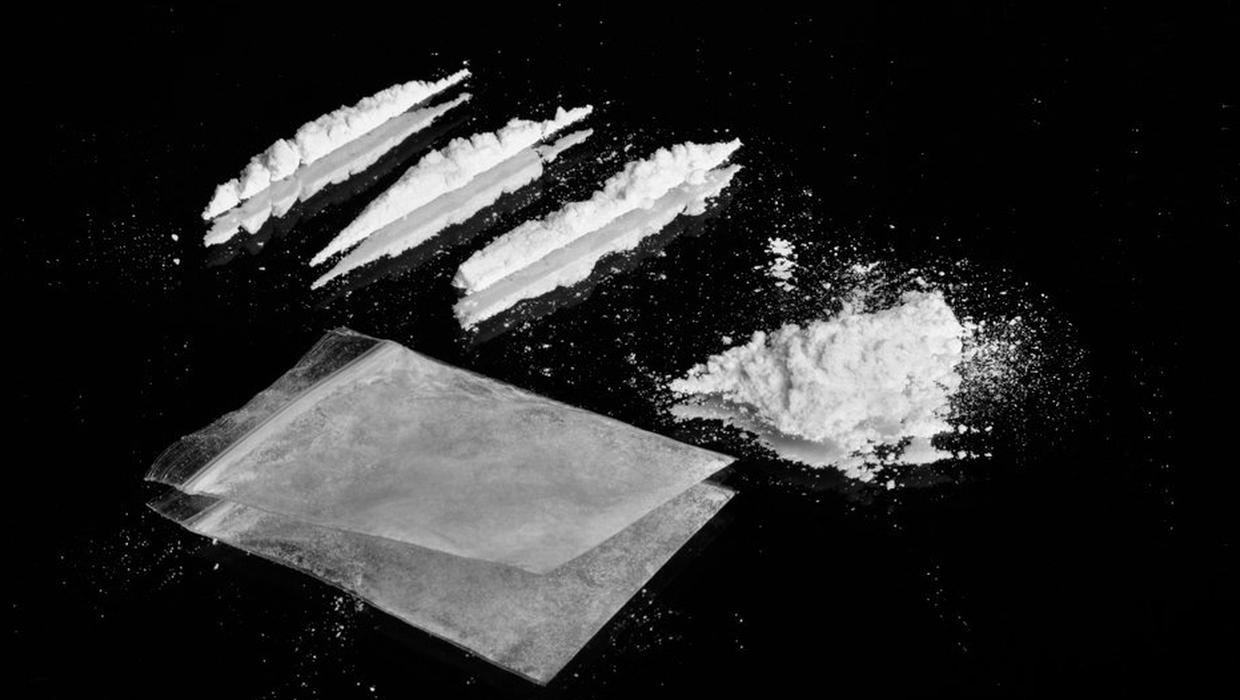 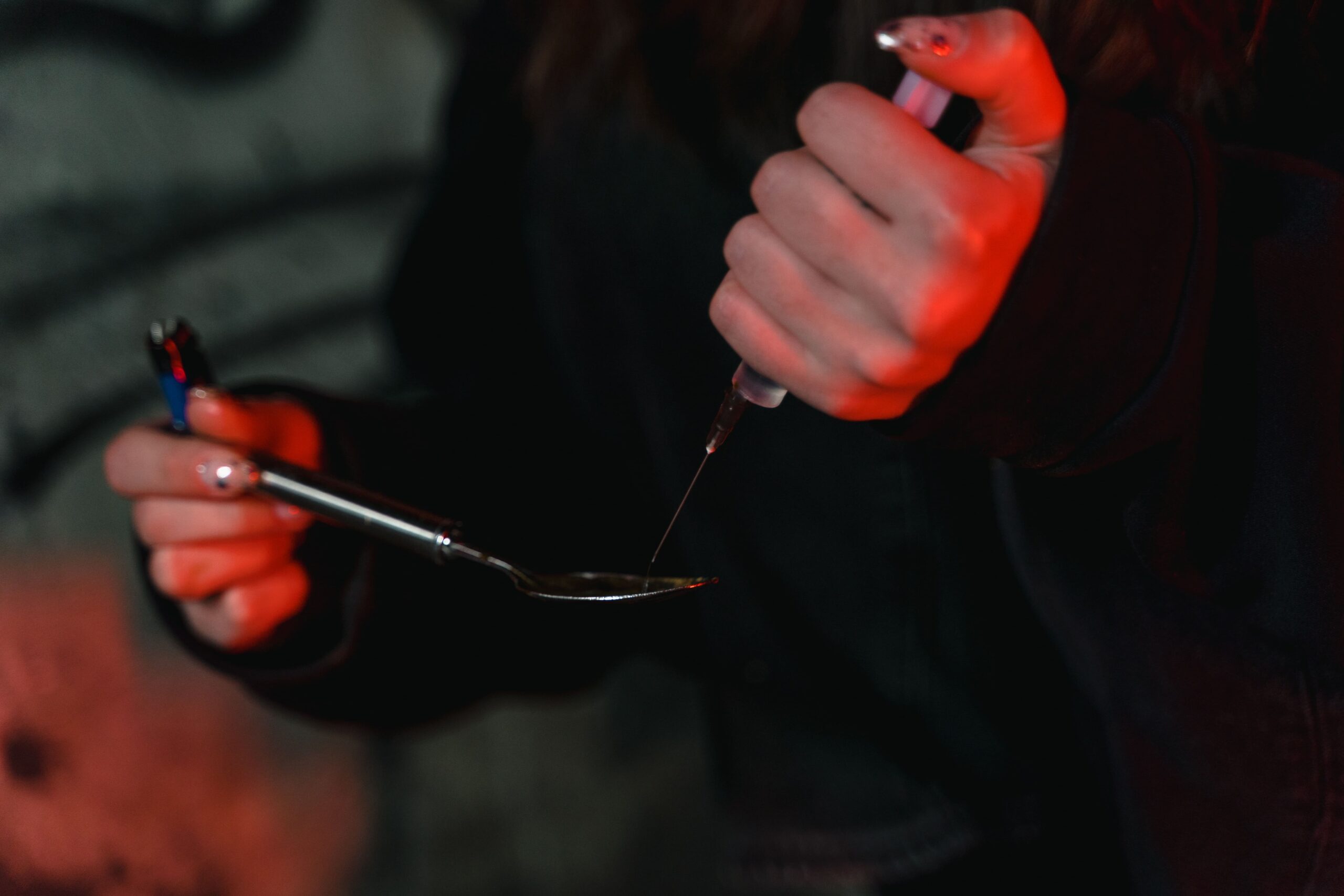 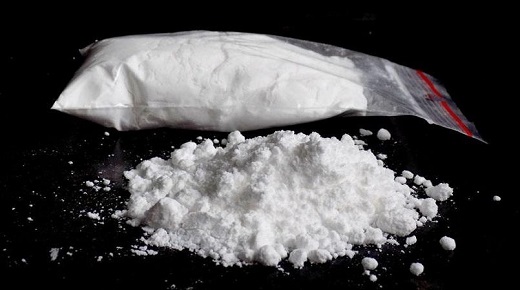 The leaf extract is processed to produce 3 different forms of cocaine.

Freebase: a white powder that is more pure with less impurity than cocaine hydrochloride.

Crack: crystals ranging in color from white or cream to transparent with a pink or yellow hue, it may contain impurities.

How is it used?

Cocaine hydrochloride is most commonly snorted. It can also be injected, rubbed into the gums, added to drinks or food. Freebase and crack cocaine are usually smoked. Indigenous people of South America have traditionally chewed the leaves of the coca bush, or brewed them as a tea, for use as a stimulant or appetite suppressant.

If you take a large amount, you could overdose. If you have any of the symptoms below, call an ambulance straight away by dialing 999 or 112: 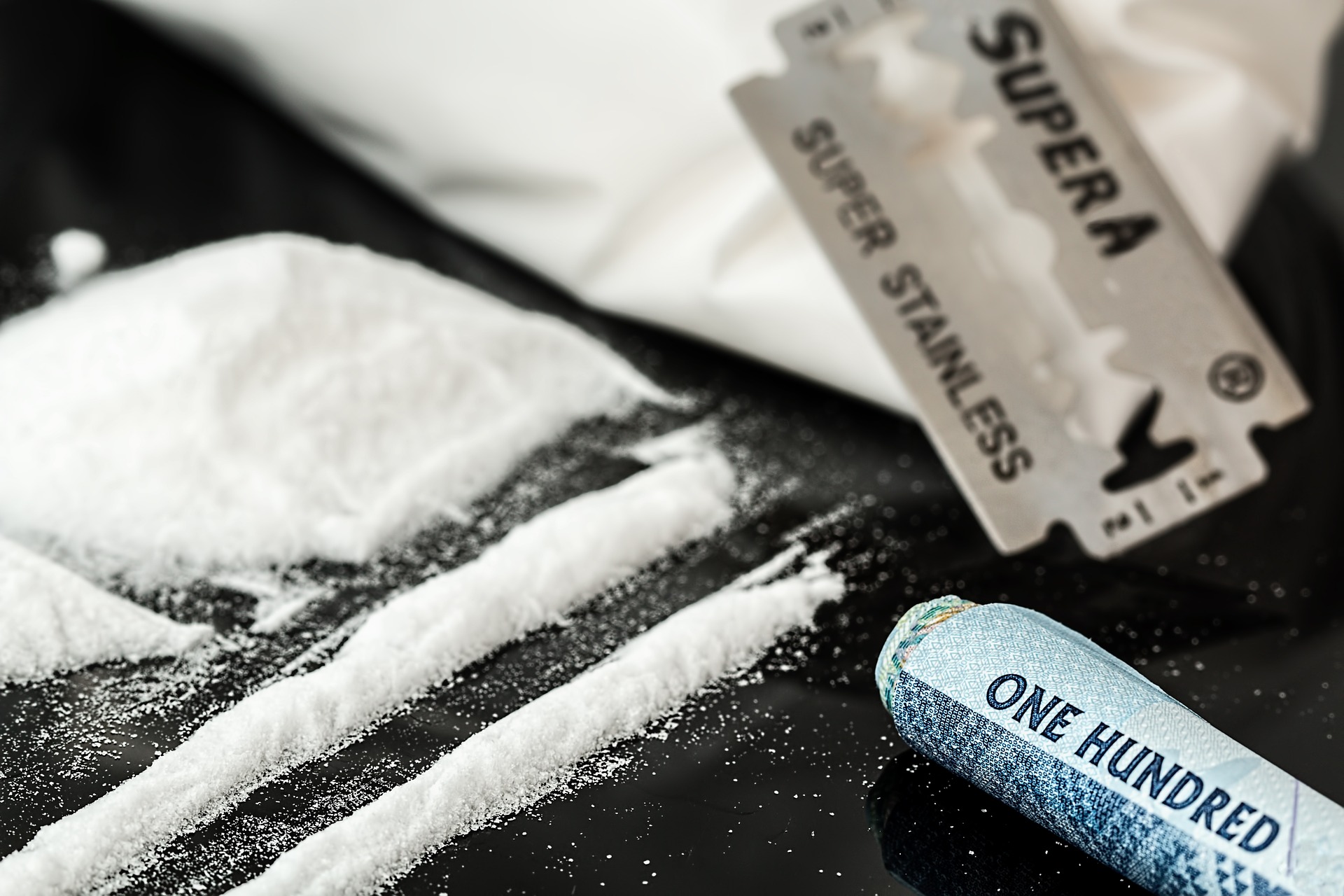 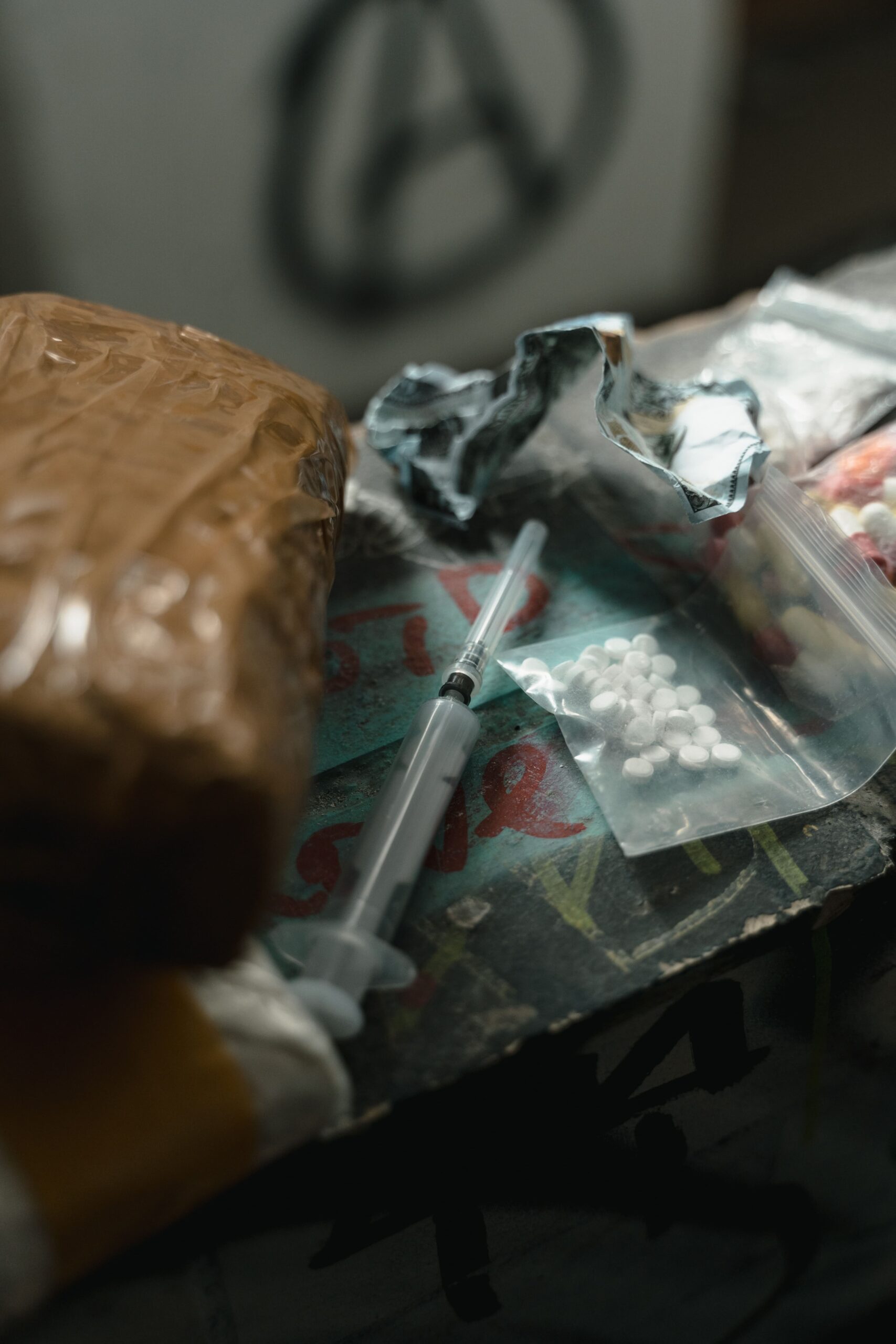 In the days after cocaine use, you may feel:

But Coke will sober me up

It’s a myth that cocaine sobers you up. Your brain is still switching off from the effects of the alcohol, but your physiology is being pumped because cocaine is a sympathomimetic. It stimulates that fight or flight response. In evolutionary terms, if a lion comes towards you, your body pumps itself up and gets ready to fight or run away. That’s what the cocaine is doing!

Side Effects of
Cocaine

There is no safe level of drug use. Use of any drug always carries risk.

The effects of taking Cocaine with other drugs including over-the-counter or prescribed medications can be unpredictable and dangerous.

Cocaine affects everyone differently, based on:

The strength of the drug varies from batch to batch. You may experience:

Regular use of cocaine may eventually cause: High doses and frequent heavy use can also cause ‘cocaine psychosis’, characterised by paranoid delusions, hallucinations and out of character aggressive behavior. These symptoms usually disappear a few days after the person stops using cocaine.
Injecting cocaine and sharing needles may also cause:

Increases heart rate and blood pressure, which further heightens the risk of a heart attack.

Cocaine and alcohol also react within the liver to form a chemical known as Cocaethylene, which has toxic effects on the heart, liver and other organs. This can happen even if cocaine and alcohol are used separately on consecutive days.

Sometimes known as a “Speedball”.

Heroin and cocaine have opposing effects on the central nervous system –heroin depresses it and cocaine stimulates it. Both heroin and cocaine can cause breathing difficulties and the use of them together can adversely affect a person’s heart rate.

Increases the risk of “serotonin syndrome” — a condition when the brain is overloaded with serotonin. This can lead to excessive sweating, tremors, increased heartbeat and could also lead to seizures, shaking and shivering and death.

Mixing Cocaine with other Drugs

You can find out more about which cookies we are using or switch them off in settings.

This website uses cookies so that we can provide you with the best user experience possible. Cookie information is stored in your browser and performs functions such as recognising you when you return to our website and helping our team to understand which sections of the website you find most interesting and useful.

Strictly Necessary Cookie should be enabled at all times so that we can save your preferences for cookie settings.

If you disable this cookie, we will not be able to save your preferences. This means that every time you visit this website you will need to enable or disable cookies again.