NBOMe (N-methoxybenzyl) is the name for a series of drugs that have hallucinogenic effects. Reports indicate that there are a number of different versions of NBOMe available – all with differing effects. Hallucinogens, also known as psychedelics, change the way a person perceives the world and can affect all the senses, altering a person’s thinking, sense of time and emotions. NBOMe drugs are also referred to as a new psychoactive substances (NPS) because they are designed to mimic or produce similar effects to common illicit drugs such as LSD. 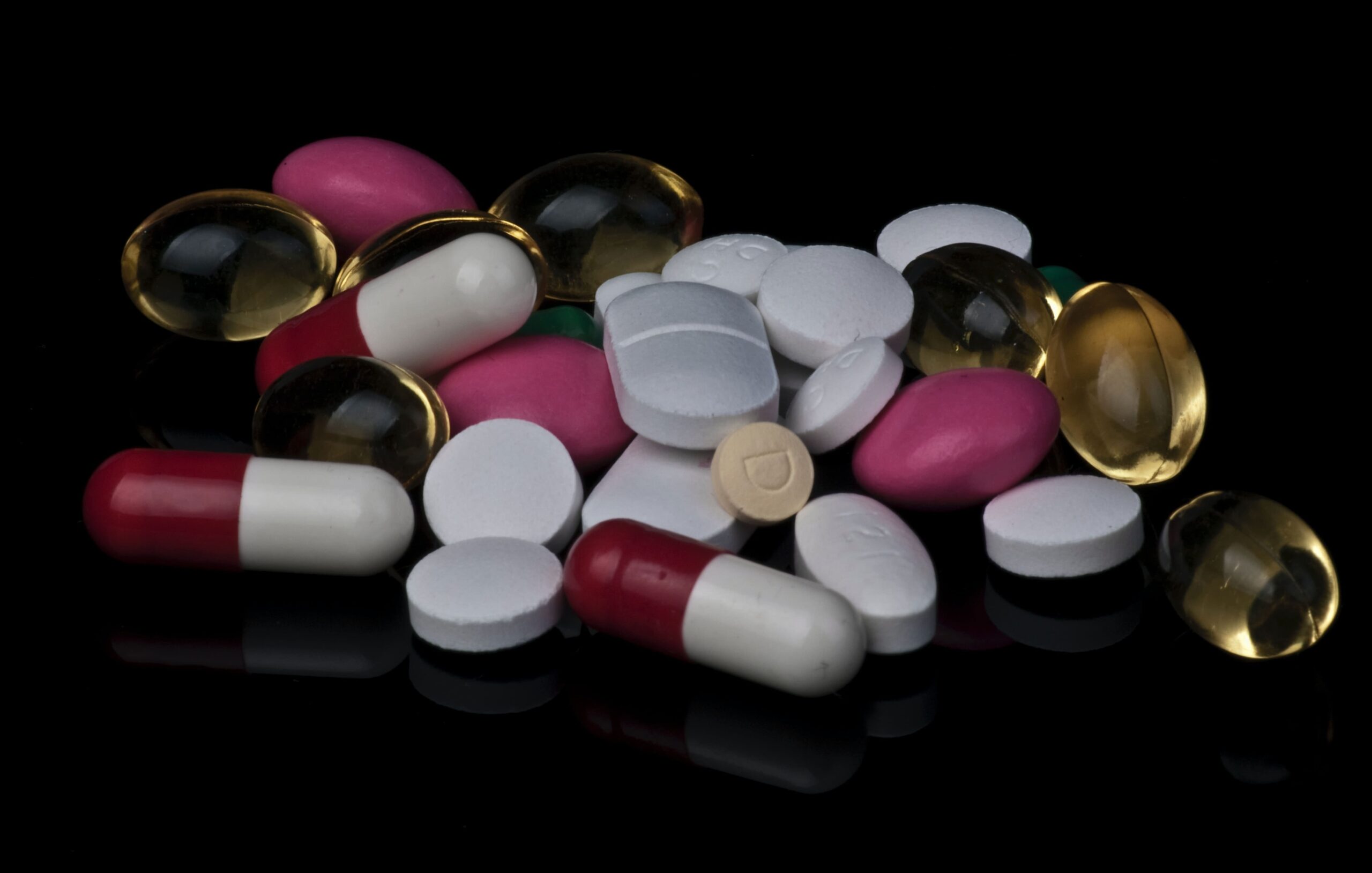 It is important they are not confused because 25-I-NBOMe is a lot stronger and the effects are felt when only a very small amount is taken. It is therefore much easier to overdose after using 25-I-NBOMe. There have been reports that NBOMes have also been included in some ecstasy pills.

How is it used?

NBOMes can be in the form of blotting paper (similar to LSD) with images and logos from popular culture, clear liquid, white powder or a pill. NBOMes have a very bitter taste whereas LSD has no taste.
It was originally thought that 25I-NBOMe was inactive if swallowed, however there have been reports of overdoses occurring after oral administration.
The most common methods of taking NBOMe are under the tongue, held in the cheek or snorting.

If you take a large amount or have a strong batch, you might overdose. If you experience any of the below symptoms, call an ambulance straight away by dialing 999 or 112: 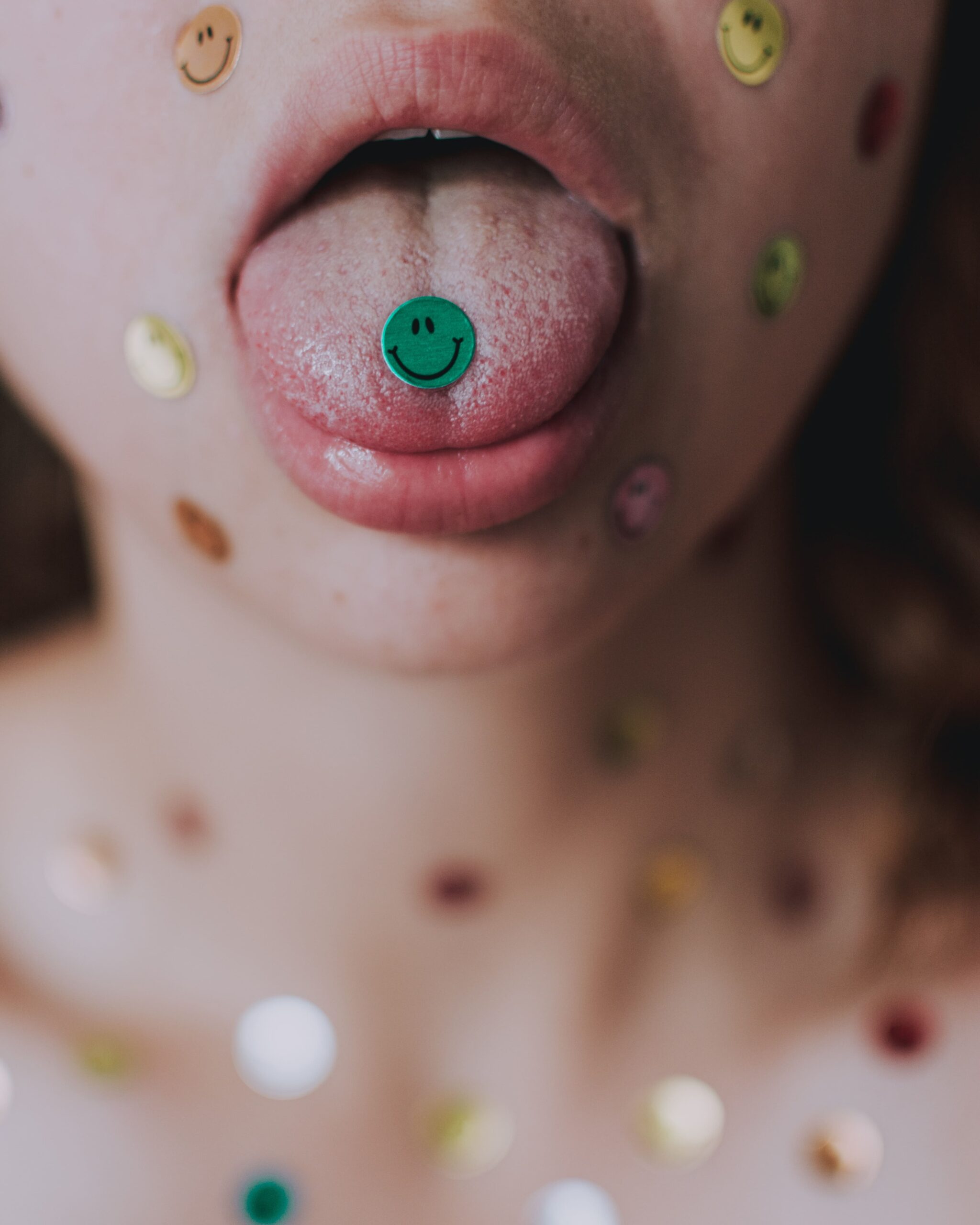 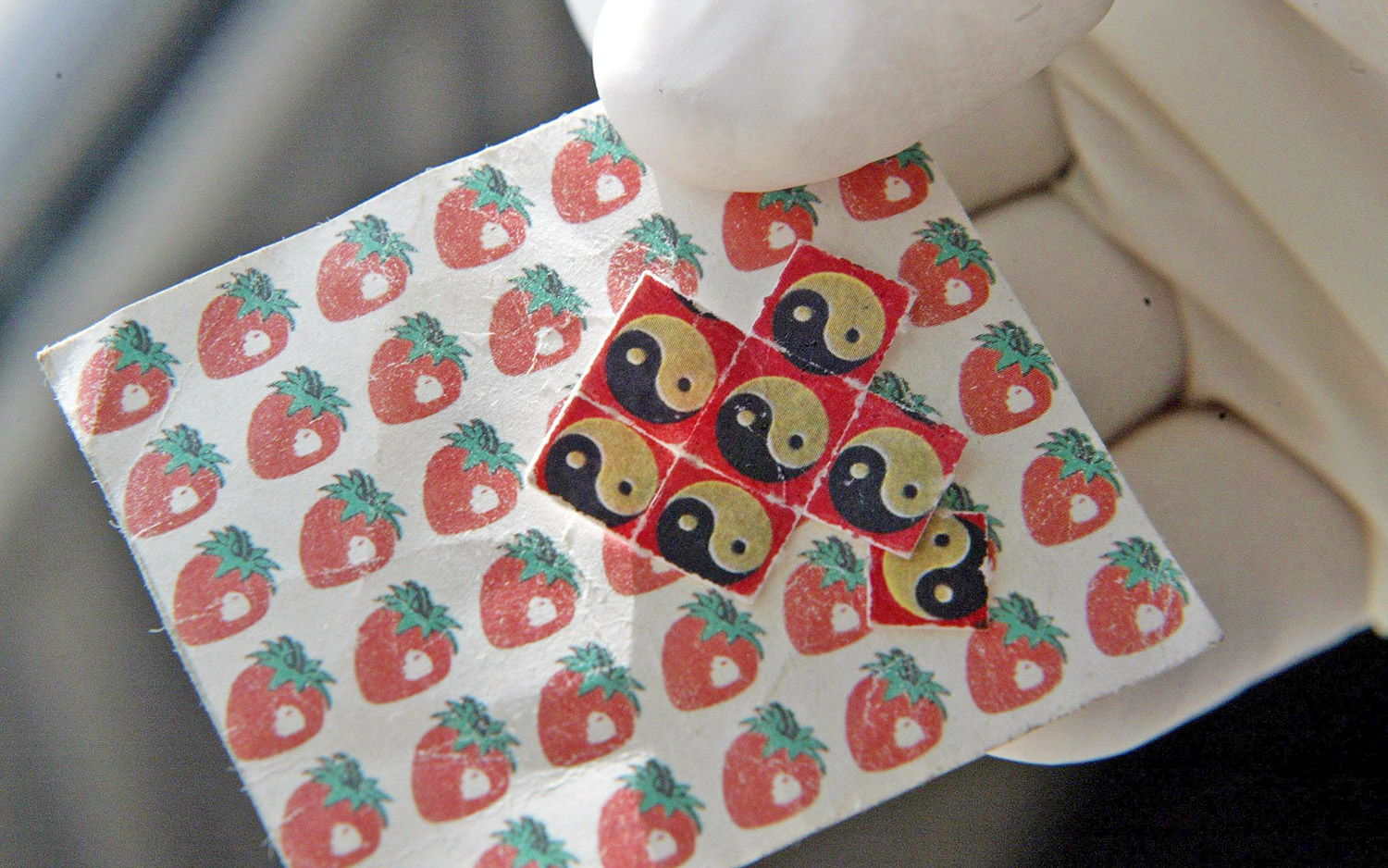 There have also been reports of deaths as a result of car accidents, suicide and drownings. Using an NBOMe carries a high risk of overdose due to the small difference between the amount required to produce a high and that which causes overdose. Not knowing the amount contained in the tablet or blotter increases the risk of overdose as it’s easy to take too much.

There is no safe level of drug use. Use of any drug always carries risk.

The effects of mixing an NBOMe with other drugs, including alcohol, prescription medication and over-the-counter medicines are not known.

However, reports of people attending emergency departments after taking an NBOMe demonstrate that alcohol and other drugs may contribute to overdose effects.

NBOMes affects everyone differently, based on:

As no scientific studies have been conducted on the effects of NBOMes on humans, the following effects have been informed by reports from people who think they have used the drug. Low to moderate doses of NBOMes can produce effects that last between 4 – 10 hours.

NBOMes affects everyone differently, but reported effects have included:'

As the use of NBOMes is relatively new, long term effects have not yet been established.

You can find out more about which cookies we are using or switch them off in settings.

This website uses cookies so that we can provide you with the best user experience possible. Cookie information is stored in your browser and performs functions such as recognising you when you return to our website and helping our team to understand which sections of the website you find most interesting and useful.

Strictly Necessary Cookie should be enabled at all times so that we can save your preferences for cookie settings.

If you disable this cookie, we will not be able to save your preferences. This means that every time you visit this website you will need to enable or disable cookies again.